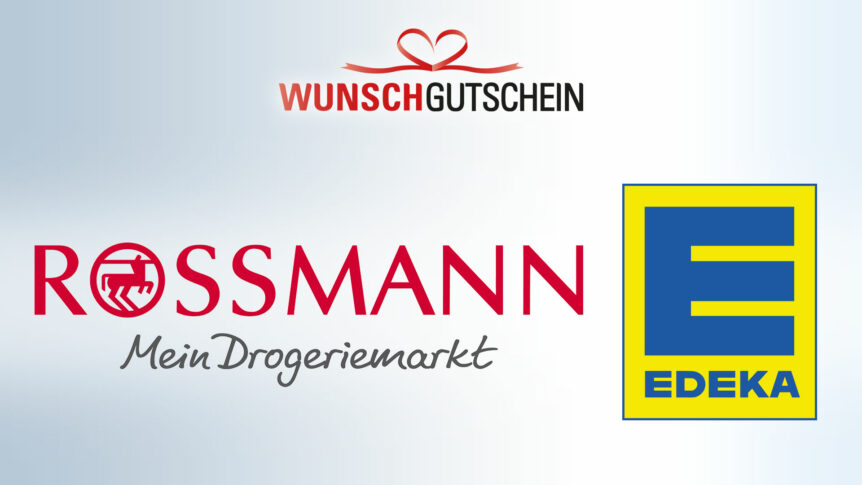 With Rossmann, the Seven Miles Group convinced the first major player in the drug store industry of the benefits of the WISHCARD. The WISHCARD is now available at over 40,000 points of sale in Germany. After taking up a partnership with Kaufland in the field of processing at the beginning of the year, the two companies decided to deepen their cooperation and entered into a sales partnership. Both parties will now together strive to list the WISHCARD with retailers who are serviced by epay.

The first successful listings have already been achieved. The VOUCHCARD has been rolled out at LOTTO service points and is now listed at WestLotto, LOTTO Bayern, Berlin Niedersachsen, and Schleswig-Holstein.

In addition, thanks to the expansion of the distribution partnership with „ICP Transaction Solutions GmbH“, further POS in the south-western EDEKA region and LOTTO service points in Baden-Wuerttemberg, Brandenburg, Hesse, Rhineland-Palatinate, Saarland, Saxony, Saxony-Anhalt, as well as Thuringia were acquired.