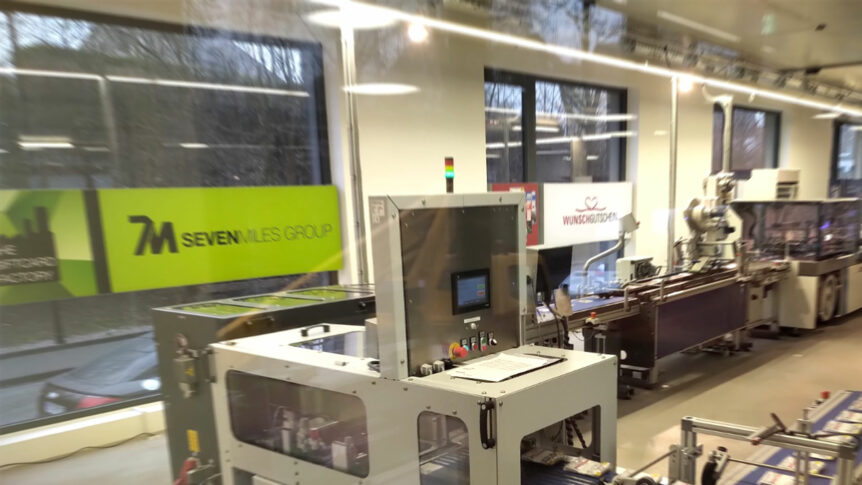 This March, Digital Wishes headquarters in Brilon will be opening its new and improved production facility. Once renovations are complete, capacity will be increased to more than 100,000 vouchers per day. The best part of all is the glassed-in production area, which visitors can now admire from the outside of the ultramodern add-on to the restored, historic train station.

And so, with another successful year behind them, Seven Miles is setting the course for continued expansion, the opening up of new markets, and considerable increases in production capacity.